Growing up I lived on bushland property bordering on a National Park, so our family had to be particularly careful about what we planted in the garden. Now as an adult, the idea of checking plants to make sure they are not potentially invasive is second-nature to me.

However I didn’t always get it right. As a teenager I brought home a seaside daisy from the nursery, and although it never invaded the bushland it completely took over the native garden and was really difficult to get rid of. It was a lesson well learnt.

It is estimated that 65% of the almost 3000 weeds established in the environment are escaped garden plants yet many potential environmental weeds continue to be sold in nurseries, making it difficult for people to make positive choices for their home garden.

The good news is that there is an extensive array of non-invasive plants you can choose for your garden and there are some great resources to help you navigate the choices you make. Grow me Instead is one I came across recently. I thought it was useful because it not only educates people on which garden plants can be invasive, but it suggests alternative plants that are similar. Your local council as well as bushcare and landcare groups are also great sources of information on this topic.

Some common garden ‘escapees’ include: 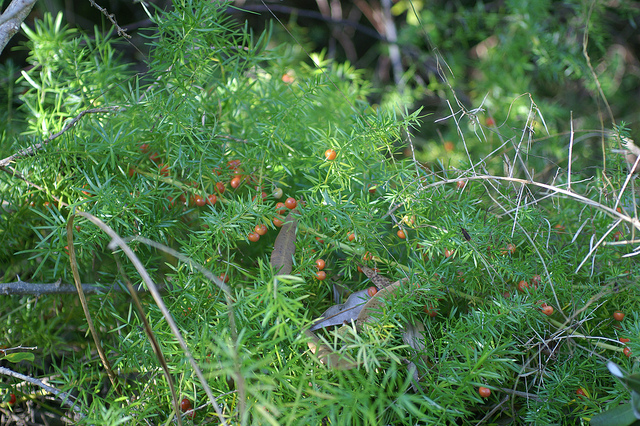 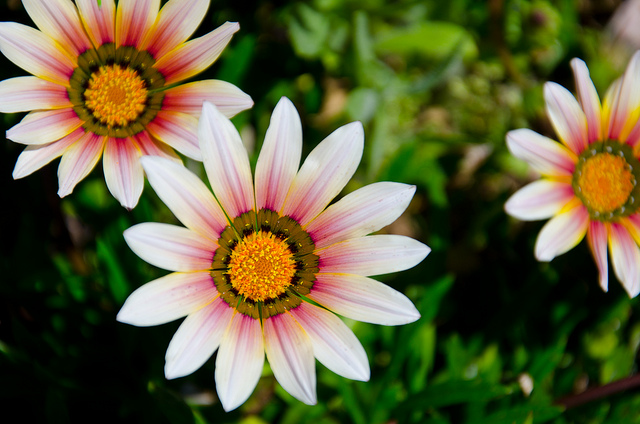 Agapanthus is also listed as having weed potential is some areas so check with your local council. Hybridized forms, such as Black Pantha are now available and considered virtually sterile making them much safer. Even cutting off the dead flower-heads off before they develop into seeds will make a difference.

What is a weed?

Weeds or invasive plants are any plants growing where they are not wanted that require action to reduce their effect on the environment, human health, agriculture or the economy. While noxious weeds are formally listed in State and Territory weeds management Acts, other environmental weeds, which also cause great damage are not. This means that there are not the tight restrictions placed on these plants that are placed on noxious weeds.

Weeds tend to be fast growing, hardy and adaptable. They compete for resources with native plant and animals species and can end up changing entire ecosystems by choking up rivers and forests. The cost to agriculture is around 4 billion dollars a year. Costs to the environment are estimated to be equal or greater than this amount although of course it’s impossible to put a monetary price on the loss of biodiversity.

In Australia, 15% of flora are exotic species and one-quarter of these are either serious environmental weeds or have the potential to be. A plant that may be a safe in one region, could cause an environmental disaster in another. Even some Australian native plants are implicated here. Once taken beyond it’s natural habitat, the Cootamundra wattle can cause significant problems and these have occurred across Australia, as well as in New Zealand, South Africa and California.

Grow Me Instead is a joint campaign initiative of the nursery and garden industry and the Australian government, aiming to reduce the number and impact of invasive plants in Australia. The resource provides information to nursery operators and the general public to assist them in identifying garden plants that have become environmental weeds in the local area, and provides them with alternate suggestion for other plants they could grow instead. 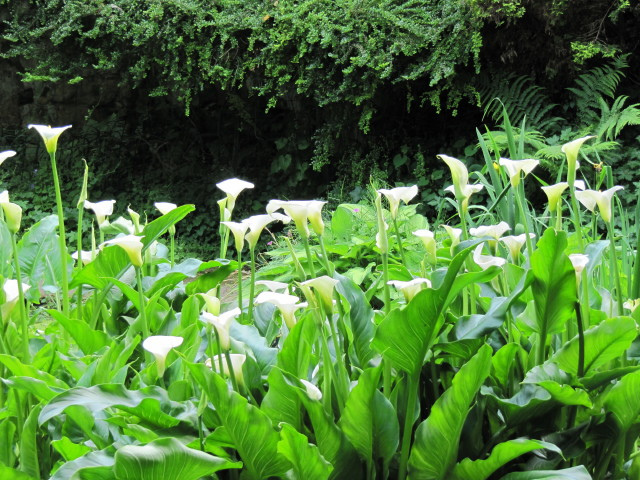 What can you do?

Our actions can play a significant role in minimising the problem of invasive garden plants invading the natural environment.

1. Check what’s growing in your garden

Have a look through a weed book or the guide for your state on Grow Me Instead, and see if you have any of the invasive species in your garden. If you do, click on the ‘controlling weeds’ drop down menu for some tips on getting rid of them.

2. Check before you purchase new plants

Compile a brief list of common garden escapees for your local area and if you are unsure about a plant ask a horticulturalist at your local nursery, or even search the plant on your smart-phone. There are also sterile forms of some species that will prevent them from being a problem so consider these as well.

3. Be responsible with your garden clippings

Put your garden clippings in the compost and cover them to prevent them being distributed by animals or the wind. Alternatively, put them in your green bin or taken them to the council green tip. Never dump your clippings over the fence or in bushland where seeds or cuttings can grow.

4. Avoid dumping aquarium and pond water down drains and waterways

This is important to prevent introduced species from spreading and taking over local habitats. It is also recommended to remove water-weeds from your pond because birds can spread these by dropping pieces into waterways.

This is a fantastic way to contribute to improving the environment and it’s also great exercise and a lovely way to meet people in your local area.

Share what you learn with others so they can make a difference too.