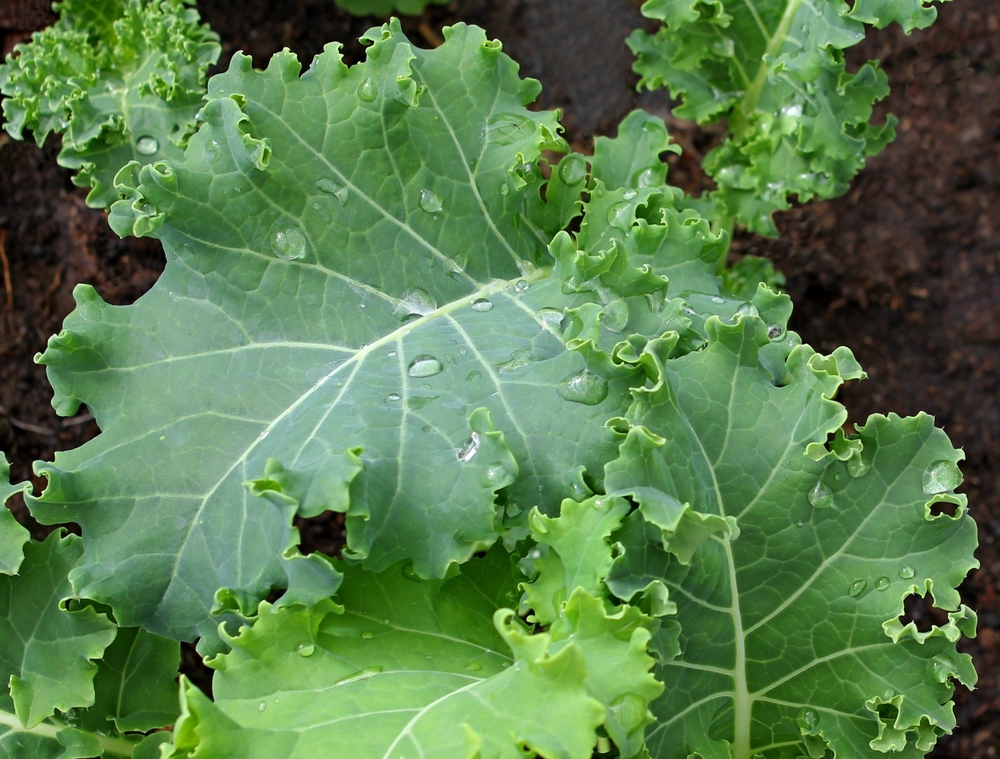 It’s on trend these days, with the vegetable having it’s own celebrity endorsements and t-shirt slogans, but don’t let that distract you. Kale is a fabulous crop to grow over the cooler seasons and will last for months as a cut-and-come-again green.  This is perfect for me because I can pick exactly what I need when I need it and don’t have to worry about having wilted or rotting veggies in my fridge.

At 90, Peter Cundell attributes his good health partly to his life time eating of home-grown kale.

To describe kale as the ultimate superfood with astonishing health-giving properties is no exaggeration.

When can I grow kale?

Kale is best grown in the cooler months and in cool regions it can be grown all year round in Australia. Not only is it frost hardy, but frost actually improves the flavour of kale. 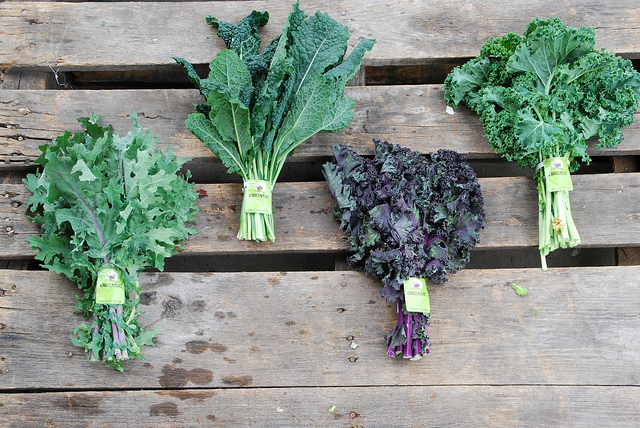 There are around 15 to 20 kale varieties grown in Australia.

You can plant either but I usually like to sow seeds into trays first then transplant them into the garden or containers. This gives me more time to prepare my garden beds and enrich the soil. 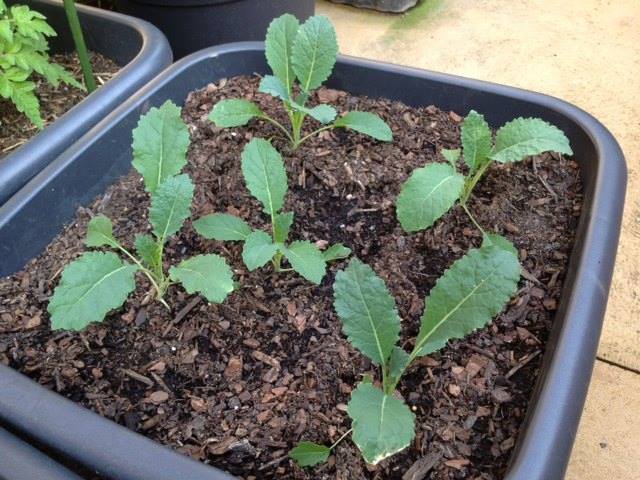 Grow kale in a container

If you only have a small space, try growing some kale in a container. I grow a crop this way every year and the plants provide enough for me to share with friends and family for several months. 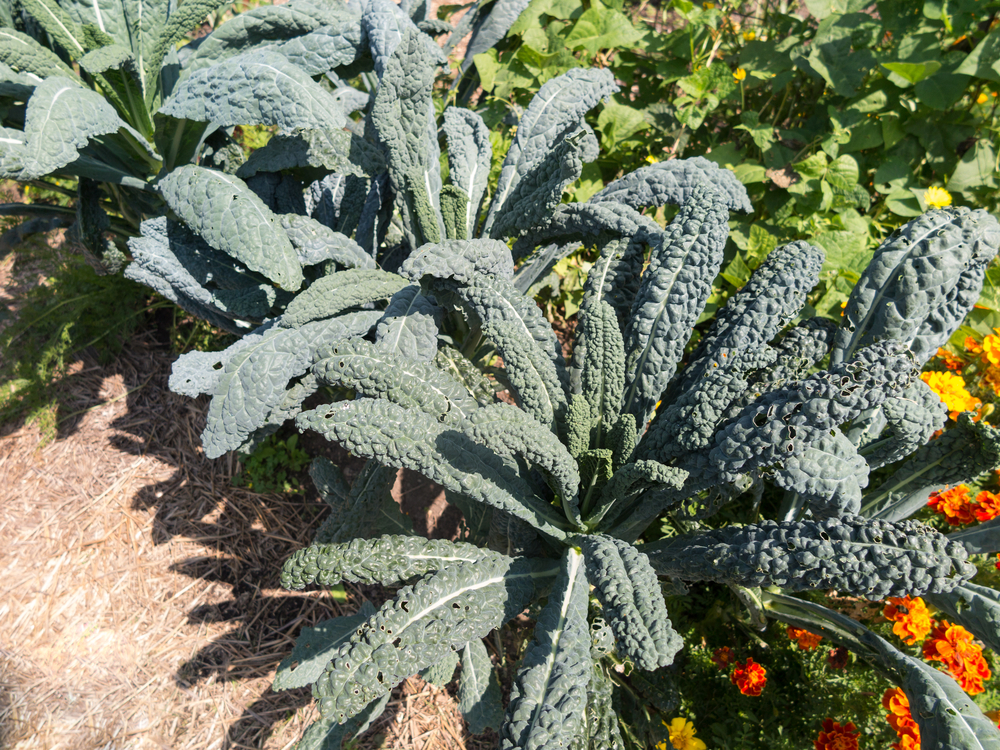 Encourage children to eat their greens by letting them grow their own ‘dinosaur kale’, also known as nero di toscana.

Crop rotation helps minimise soil borne pests and diseases, as well as keeping nutrient levels at an optimal level for plants. Plant your kale after legumes (beans and peas) that will fix some nitrogen back into the soil.

Kale doesn’t have many pest issues but cabbage white butterfly caterpillars can be a problem. Keep a close eye on plants and pick them off. After a while you will even learn to recognise the tiny eggs that you can flick off too.

It’s also helpful to grow flowers to attract beneficial insects to protect your crops. Planting about ten percent flowers is a good ratio to use. Some times of year will be more of a problem for pests so it’s a good idea to keep a brief garden diary to note down pest levels so you can plan for future years. Dipel can also be used for severe infestations. 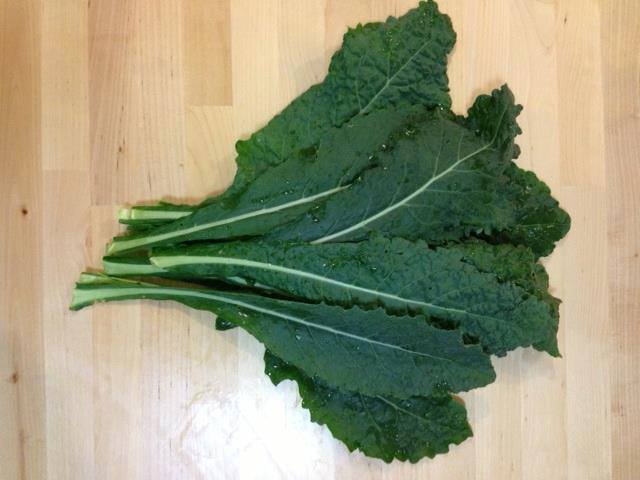 Begin harvesting your kale after approximately 7 weeks, and it will provide constant picking for up to 10 months. Simply use your fingers to break off the leaves them give them a wash. Experiment with using your kale in a variety of ways – steaming, frying, adding to soups, baking as chips, juicing and even eating baby leaves in salads. 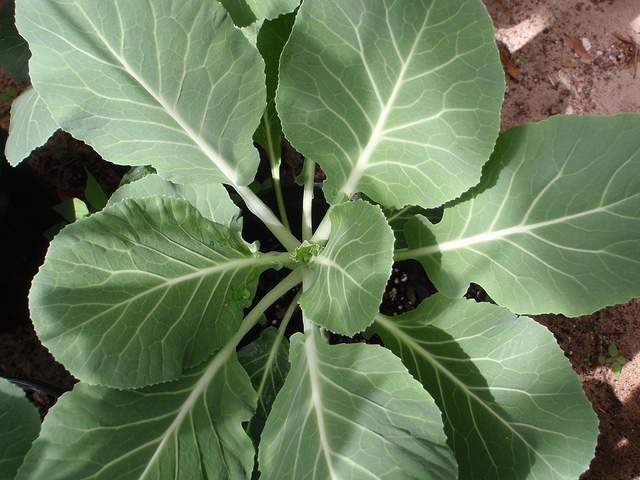 Collards are from the same family as kale and cabbages and have round leaves that form a loose rosette. You are most likely to find seeds through online seed stores. Varieties include ‘Champion’ and ‘Georgia Southern’.

Add some colour with ornamental kale

To add bit of colour and form to your flower beds, try growing some ornamental kale for decoration. They look wonderful clumped together and their colour lasts for a few weeks.

I’m growing up some mixed heirloom kale seeds at the moment and will have more than enough to share seedlings with friends and family. It will fun to try some new varieties!

Read this next: Grow Your Own Snow Peas

One thought on “Kale: tips and tricks for growing your own”