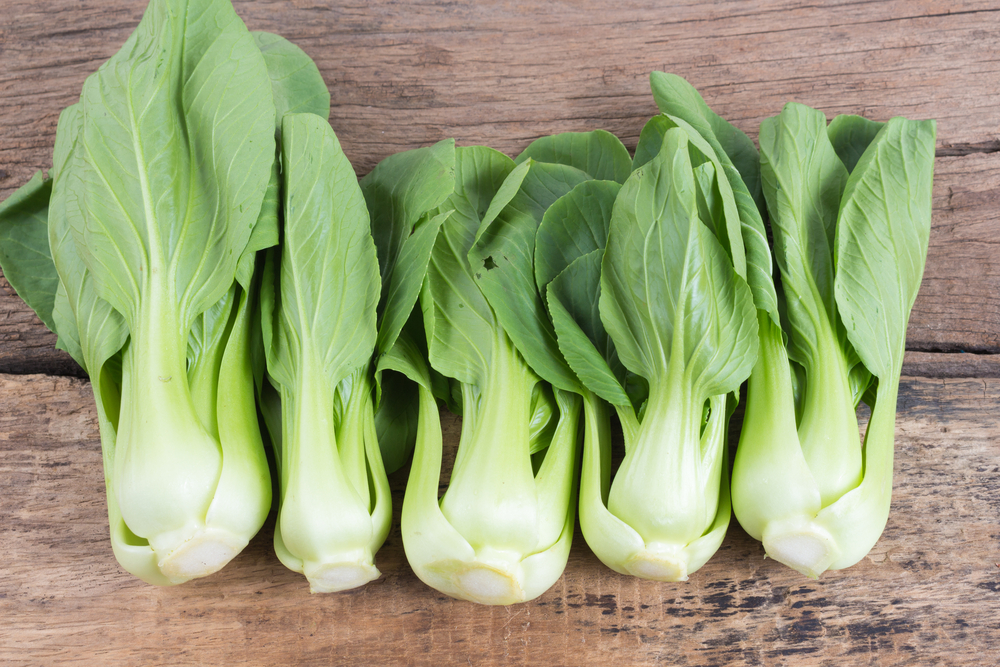 For a versatile, fast maturing and tasty crop, try growing some Asian vegetables in your patch. Not only can you enjoy these succulent veggies stir-fried and steam boiled, but you can also grow smaller varieties to add to your salads.

When can I grow pak choy?

Pak choi and other asian vegetables such as bok choi are a cool season crop, preferring moist conditions and temperatures between 15-20 degrees celsius. Light frosts will be tolerated by most varieties. Generally spring and autumn are ideal.

The four main varieties are: 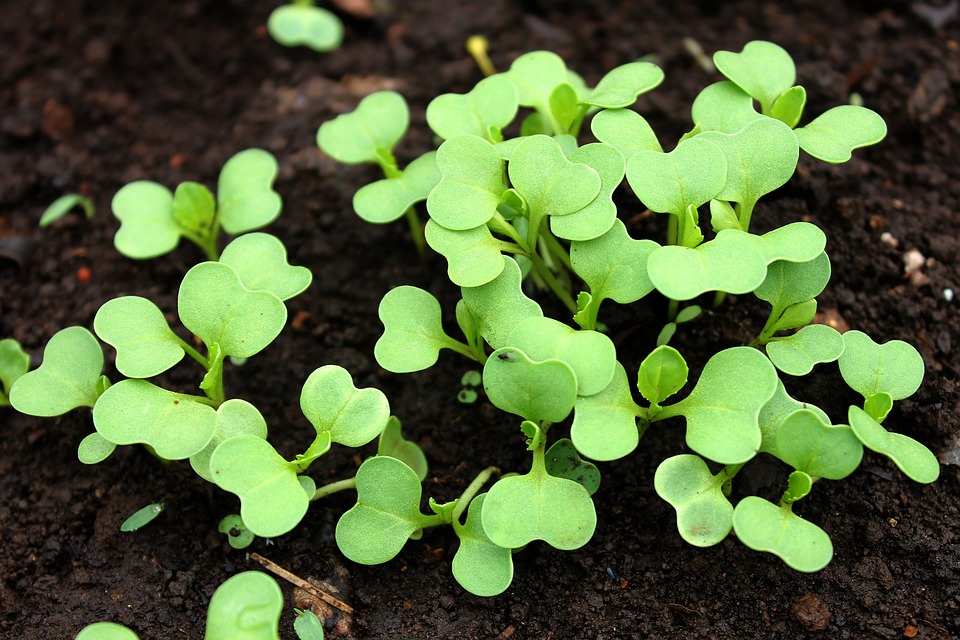 Direct sow seeds into your garden or containers, or plant into seedling trays then thin out as they sprout. Transplant after 15 to 30 days. The seeds are only small so be careful not to bury them too deep. They just need a light covering over the top to keep them moist. 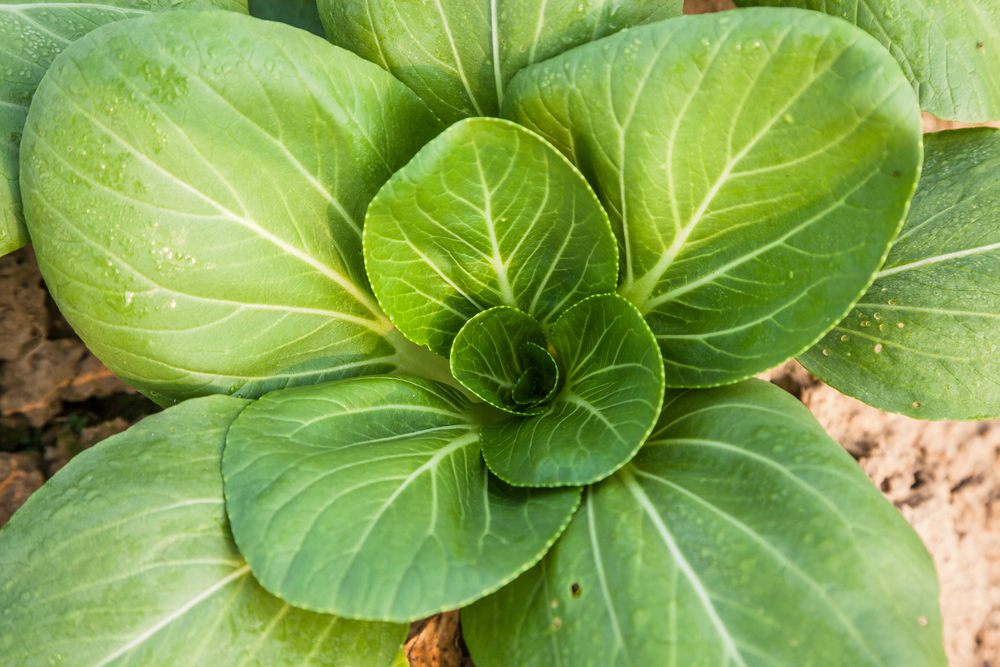 Pak choi can suffer from clubroot, down mildew, and be effected by aphids, caterpillars, slugs and snails. Remember that it’s common to get a few holes from insects, and it won’t effect the taste. If slugs and snails are becoming a significant pest consider trying coffee grounds or a beer trap. For aphids and caterpillars you could make a basic soap spray but it’s best to avoid this unless there are large numbers of pests.

Your pak choi will grow in no time at all, and will be delicious freshly harvested from your garden. They will usually take around 35 to 55 days. Harvest the number of plants you need for the day by cutting them at the base with a knife, or pulling them out then trimming off the roots. It’s best to do this in a cool part of the day when the leaves are well hydrated. Any left overs can be kept in the fridge in a container with a damp tea towel over the top.

Enjoy munching on your greens. Have you found a favourite variety? I’m hooked on the purple varieties at the moment.

3 thoughts on “Pak choy: grow your own at home”